Although pretty rare, hens, particularly young pullets, can sometimes lay double-yolk eggs. A double-yolk egg is simply an egg with two yolks instead of one. Double-yolk eggs aren’t a health condition that chicken keepers should worry about. You only need to understand a chicken’s reproductive system to help you understand why some of your layers are laying double-yolk eggs.

Out of a thousand eggs you get from your chickens, one will be a double-yolk egg. Double-yolk eggs occur when hens release two egg yolks into their oviducts.

The two yolks, in this case, are too close together such that they end up in one shell.

Factors That Contribute to the Formation of Double-Yolk Eggs

Hormonal changes can cause rapid ovulation in hens. Ideally, a hen’s ovary releases one yolk at a time into the bird’s oviduct, which occurs around an hour after laying the last egg.

However, a hyperactive ovary and hormonal changes can cause double releases, whereby a hen’s ovary will release two yolks simultaneously. The two yolks will remain in one shell during the egg development process.

Light exposure has a direct impact on egg production. No wonder many farmers use artificial light to control the amount of light their hens get, ultimately regulating egg production and allowing hens to lay throughout the year.

Ideally, hens need around eight daylight hours to produce eggs. Some farmers, though, increase this duration to 16 hours to help mimic the daylight hours present during the summer season.

Young hens can have multiple ovulations because their reproductive systems aren’t entirely synchronized. That’s why you will most likely get double-yolk eggs from your pullets at the beginning of their egg-laying journey.

Nutrition affects egg production and the quality of eggs your hens produce. A nutritious diet can help keep your hens’ reproductive systems at peak, making the birds lay consistently even during the cold, dark winter months.

Hens that get incredibly high-quality nutrition are likely to produce double-yolk eggs because their ovaries can release more than one yolk at once.

If your hens are laying double-yolk eggs, the birds are getting a high-quality diet that keeps their reproductive systems at their peak.

The Link Between Double-Yolk Eggs and Hen Age Age is probably the most apparent reason why chickens lay double-yolk eggs.

Young and immature egg-laying pullets start laying when their reproductive systems are still developing, leading to problems such as double yolk or laying small-sized eggs, almost the same size as pigeon eggs. Double-yolk eggs have plenty of nutritional value because they have a higher white-to-yolk ratio than single-yolk eggs.

A double-yolk egg is indeed a nutritional powerhouse. One single-yolk egg has loads of protein and up to 13 essential minerals and vitamins. So it means one double yolk egg has double nutrition.

Furthermore, a single-yolk egg has 1.6 grams of vitamins, iron, and saturated fat. Double-yolk eggs are, therefore, nutritious. You can also include these eggs in multiple recipes of your choice.

Are Double-Yolk Eggs Safe to Eat? Yes, double-yolk eggs are entirely safe to eat. These eggs are larger and longer than single-yolk eggs.

However, you need to moderate your consumption of double-yolk eggs since they have a high amount of calories and fat, which can put you at risk of weight gain and other long-term health problems like diabetes and heart disease.

Some might be true while others aren’t factual Here are some common myths about double-yolk eggs:

Having an egg with two yolks can be fascinating, mainly if it’s your first time seeing a double-yolk egg.

However, double-yolk eggs aren’t a cause for worry because it means your chickens’ reproductive systems are at their peak.

Furthermore, double-yolk eggs are twice as nutritious as single-yolk eggs. 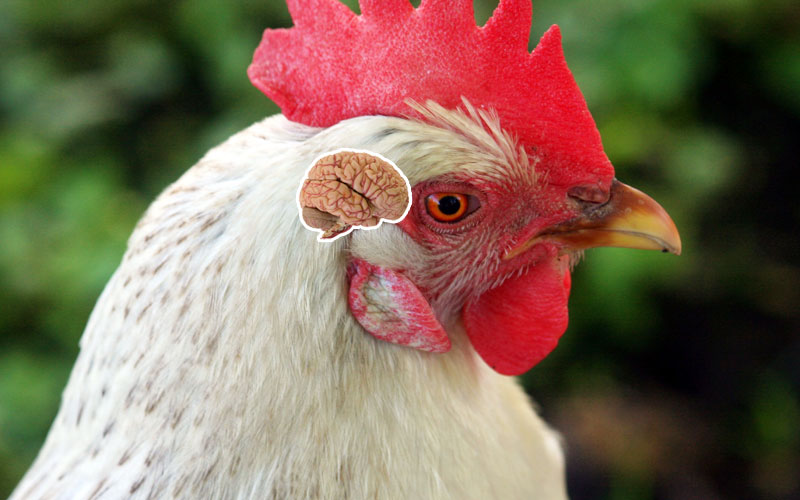 Do Chickens Have Brains? 5 Interesting Facts 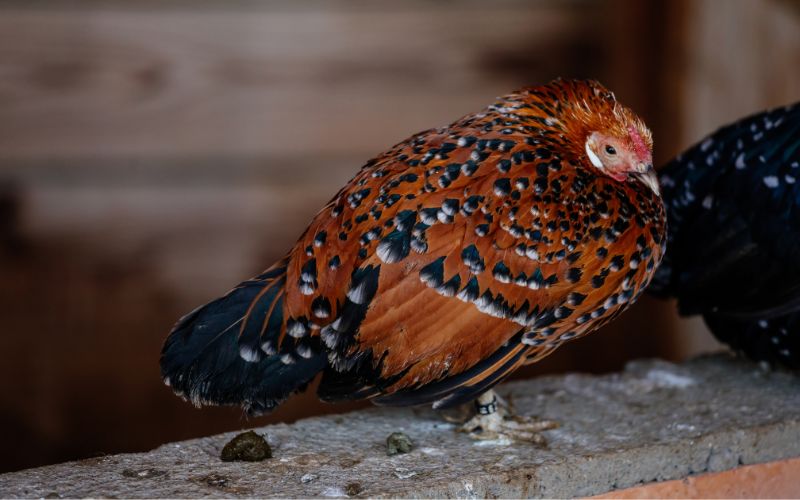 Do Chickens Pee? Everything You Need to Know 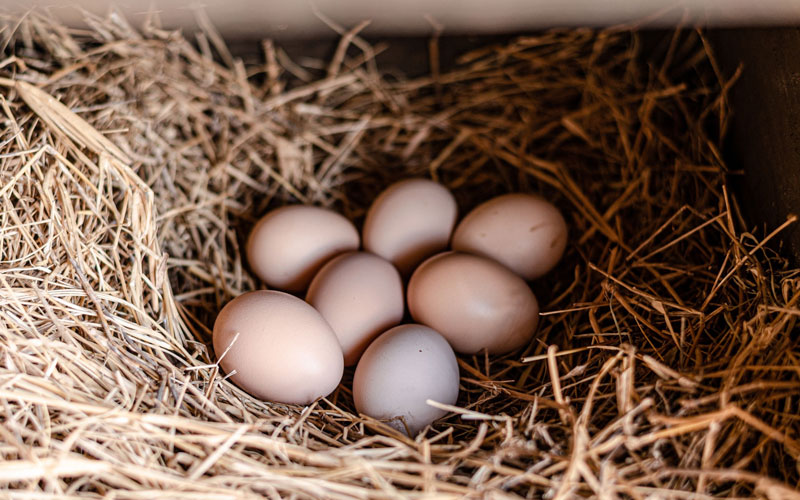 Can You Eat Chicken Eggs After Worming?