Why do Adult Geese Kill Their Own Gosling?

Learn Poultry » Geese » Why do Adult Geese Kill Their Own Gosling?

Geese are known to be pretty affectionate toward their goslings and other flock members. They will do everything to protect their young ones from predators and other threats. However, some adult geese, though in rare instances, kill their young ones. 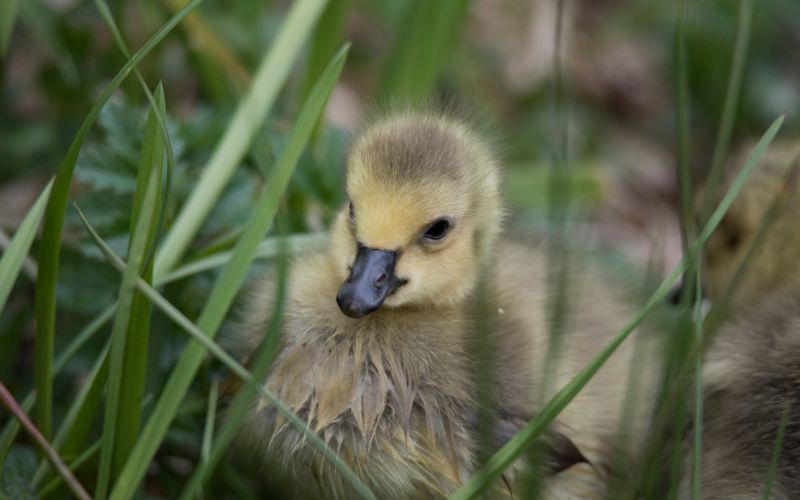 Why do Geese Kill Their Babies?

Because geese are quite affectionate to their young ones, it would surprise any geese keeper to realize that some of the adult geese in their flock are killing their young ones. Geese are known to be some of the most territorial birds. That’s why they fiercely fight intruders to protect their offspring. These are the reasons why adult geese kill their gosling.

Goslings can fall sick due to diseases such as Avian disease or Salmonella. Goslings can also die from injuries resulting from fighting with other geese in the flock or parasite infestations.

Free-range adult geese will kill the sick goslings who can’t keep up with the flock when it’s foraging. Your adult geese, especially male geese, won’t hesitate to kill sick goslings in their flock because they aren’t helpful to the flock.

– It Was an Accident

Drakes can accidentally step on goslings when chasing females around while mating. Accidental deaths among goslings are common when the geese live in congested coops. Free-range adult geese can also kill their babies accidentally while competing over food, mates, and living space.

Because geese are quite territorial, they might kill goslings after mistaking them for goslings from another flock. They will kill such goslings without hesitating because they think the young birds threaten their flock.

– Gosling is Not Its Brood

Just like canines such as lions kill babies after suspecting they aren’t their own, adult geese will not hesitate to kill goslings that aren’t their brood. Geese roosters will protect goslings when they are sure the young birds are their own.

Adult geese can’t protect their young ones after knowing they aren’t their own. Otherwise, they will kill the goslings because they think the tiny birds aren’t their offspring, thus threatening their flock.

Do Geese Care for Their Babies?

What to do If Geese Try to Kill Their Babies?

It’s unusual for geese to kill their babies. However, these birds can unexpectedly kill their young ones for many reasons. If a goose is trying to kill her babies, or a rooster in your flock is showing intentions of killing the goslings, you can do a few things to stop the birds from killing their young ones.

These are some things geese keepers can do to prevent geese from killing their babies.

Geese are some of the most territorial birds, yet quite affectionate towards their babies. As devoted as these birds are, adult geese are likely to kill goslings at some point for many reasons.

Fortunately, geese raisers can prevent adult geese from attacking and killing their babies by doing a couple of things, including separating the goslings from adult geese.

Do Geese Have Teeth? Interesting Facts 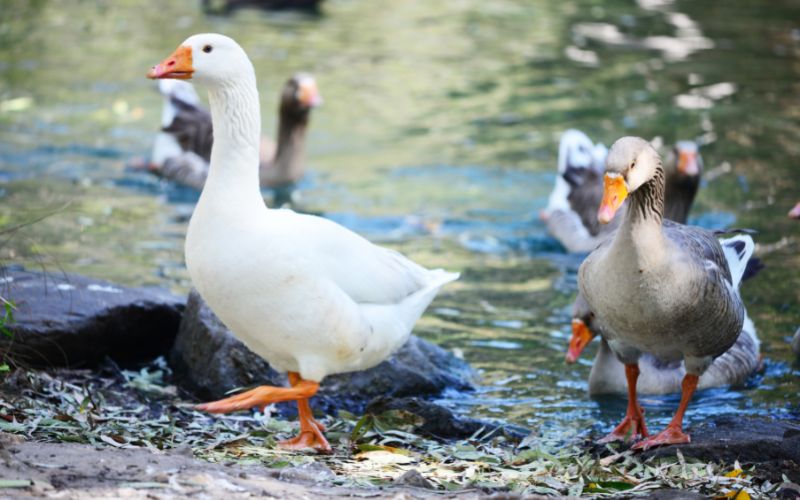 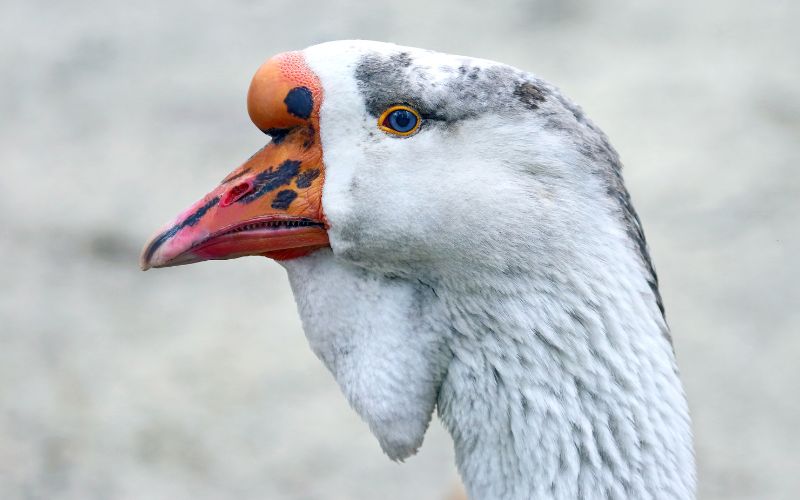 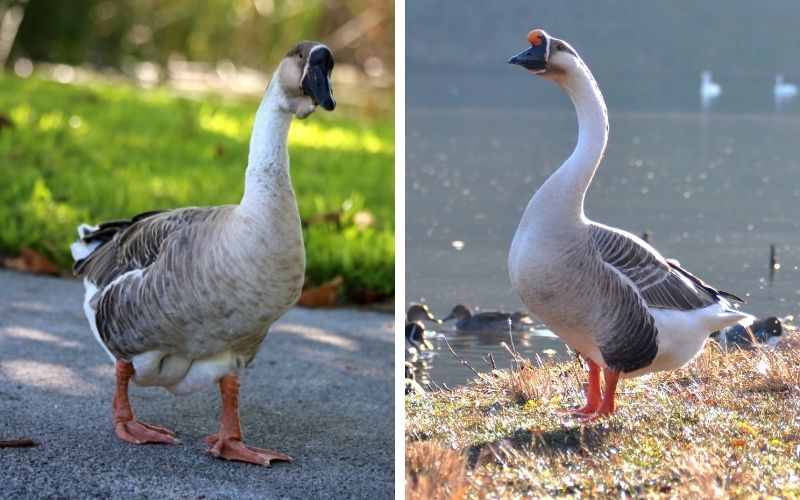