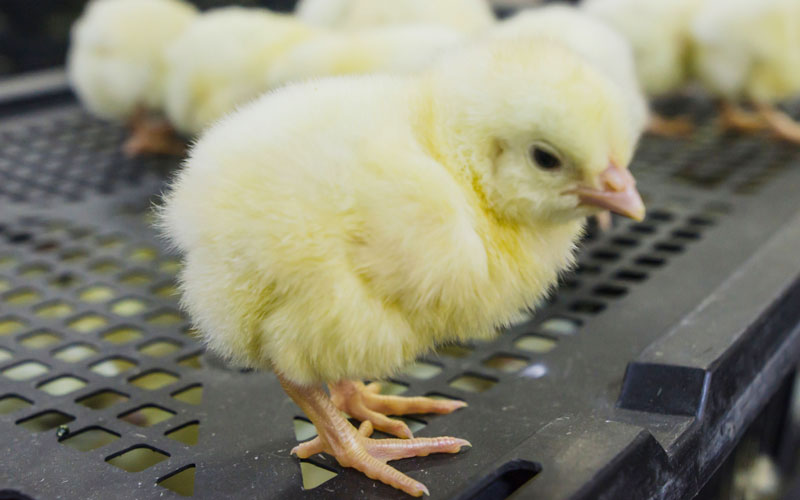 Hatcheries, therefore, kill and dispose of live male chicks within hours after birth to eliminate them since they are worthless.

What is Chick Maceration?

Chick maceration is a standard method of killing unwanted day-old male chicks in the egg industry.  The process entails placing the unwanted birds in a huge, high-speed grinder and then grinding them to death before disposing of the dead chicks.

When Do They Kill Male Baby Chicks?

Hatcheries in the egg-production industry usually kill male baby chicks within hours of birth.  They kill these chicks as soon as possible since they are redundant in the industry and because male chicks will neither be suitable for egg production nor meat production.

How Are Male Chicks Killed?

Hatcheries kill male chicks using various methods.  Most of these methods aren’t humane, and they are subject to criticism from the animals’ welfare community and animal rights advocates.  Below are the common techniques hatcheries use for killing live male chicks.

What Happens to Macerated Chicks?

What Happens to Male Chicks on Organic Farms?

Organic farms have no intention of stopping the cruel vice of killing live male chicks, unlike the prominent egg companies.  Nearly every organic farm kills its male chicks at birth.  They put the chicks into high-speed grinders and then grind the chicks to death.

For instance, some organic farms have been burying their chicks alive rather than electrocuting or macerating their birds.

Besides, hatcheries and egg companies should embrace humane methods of killing their live baby chicks. 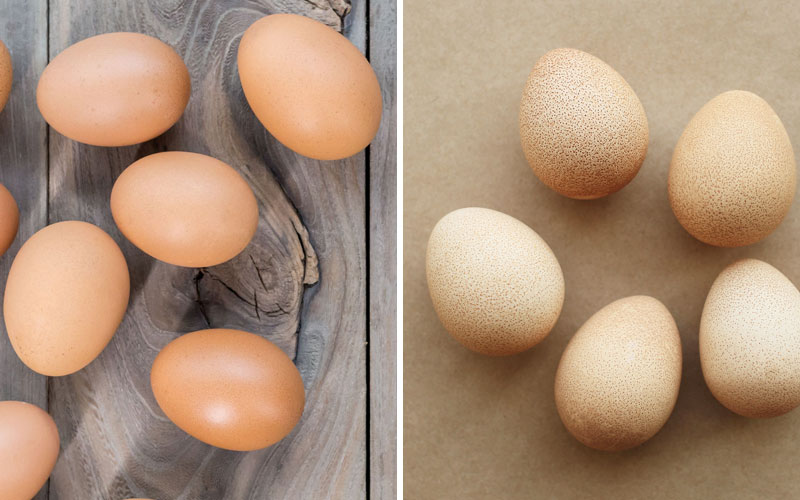 Guinea Fowl Eggs vs. Chicken Eggs – What is the Difference? 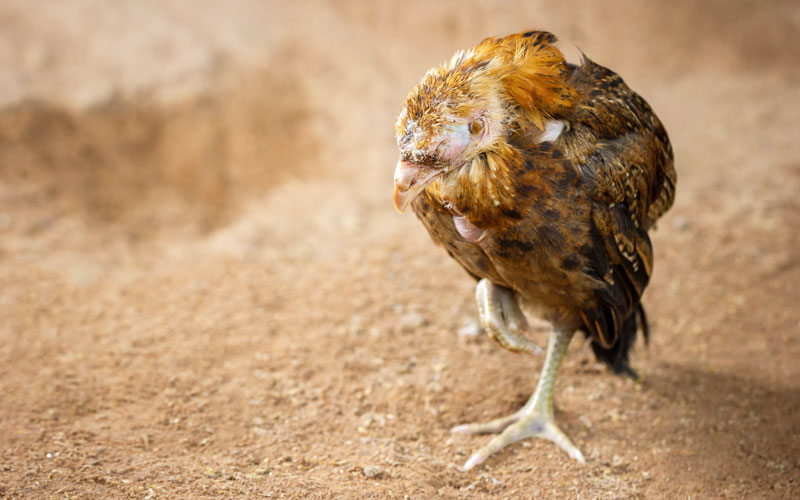 Diarrhea in Chickens – Causes and Treatments 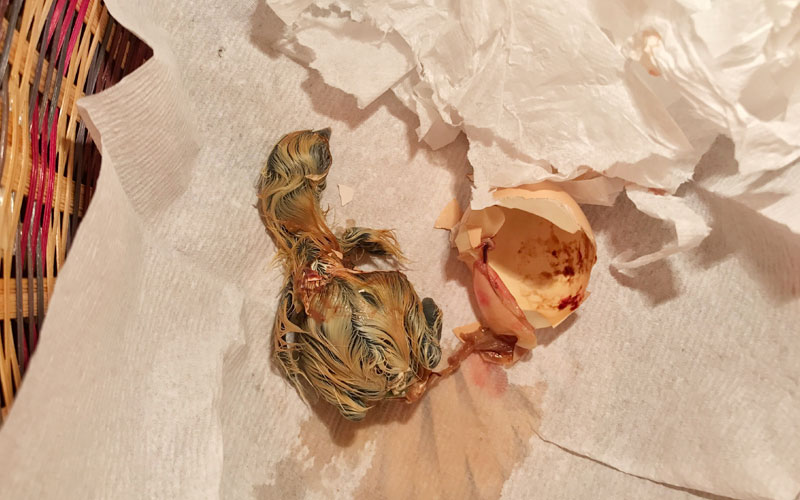 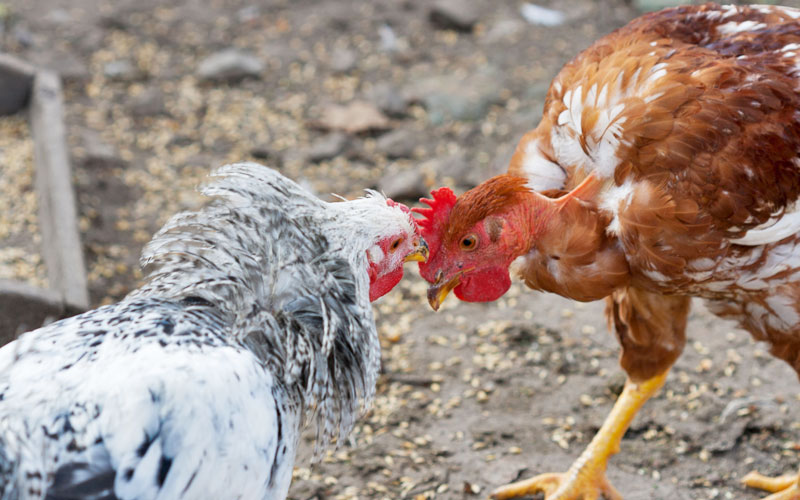