Home
Chickens
Australorp vs Rhode Island Red – What is the Difference?

Austalorps and Rhode Island Reds are two of the most common and popular breeds of chickens. The first Austalorps dates back to Australia around 1900. 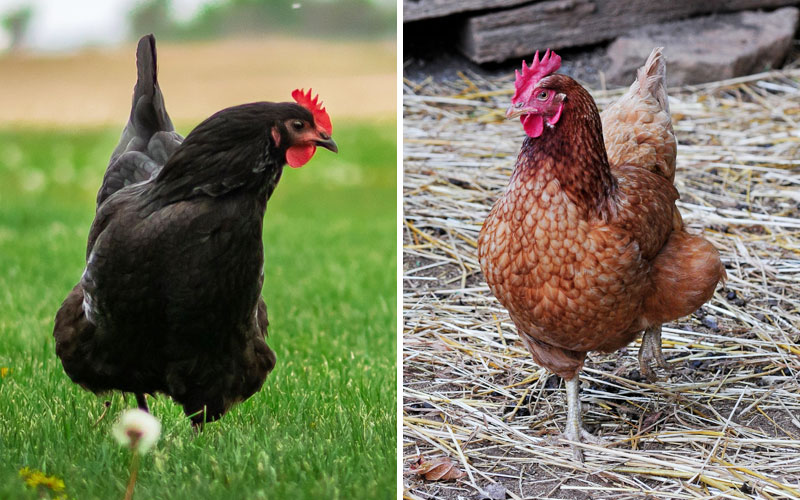 Initially, scientists went through an extensive breeding program by combining productive chicken breeds like Leghorn, Rhode Island Red and Orpington. As a result, they managed to create a cold-hardy chicken breed with high egg-laying capability.

On the other hand, Rhode Island trails back to 1854 in America. Back then, experts cross-bred Italy’s Brown Leghorn and Malay chickens to make a resilient but a slightly better egg-laying bird.

Although these birds share plenty of similar characteristics, several key differences set them apart. Keep following as we compare and contrast some of the most preferred chicken breeds in history.

One distinct difference of these two birds is the plumage color. The color of a traditional Rhode Island Red chicken plumage ranges from almost black to lustrous deep pink. However, the tail is black in almost all birds. Conversely, Australorps or Aussies have three approved colors; blue, white, and black.

Both birds have a single comb on top of their head. You can spot a rose comb on some Rhode Island Red chicken varieties in rare cases. Also, Australorps have a sturdy upright stance and a tail that point high. The well-built bird has full breasts and a solid body with red wattles, earlobes, and comb.

Another major disparity is that Australorp has white skin while Rhode Island Reds is yellow. Other disparities include soft and close-fitting feathers on Aussies and slightly harder ones on the reds. Likewise, Aussies have black or slate blue legs with no feathers.

All the same, Reds have yellow legs and feet, often with reddish color around the shanks and toes. Finally, both species have four toes and white feet bottoms on each leg.

We cannot refute that Rhode Island and Australorps are heavily-built species. Nevertheless, Reds are slightly larger with Rhode Island Reds adult roosters weigh roughly 6.8 to 8 pounds and hens at 6 to 7.5 pounds. More or less, Bantam Reds weigh 2 to 3 pounds. Inversely, the average size for Aussie roosters is 6 to 7 pounds, with the hens approximately weighing 5 to 7 pounds. In addition, bantams averagely weigh 1 to 2.4 pounds.

To ensure that both chicken breeds attain standard adult size, make sure you provide them with the right feed size. It’s advisable to use starter crumble for chicks, which contains all essential nutrients they require to grow healthy.

If your birds fail to gain enough weight or reach their optimal weight, switch them over to a heavier type of food. The typical ratio should consist of 20 to 25 percent protein for meat birds, 18 to 22 percent for egg birds, and 15 to 18 percent for the dual-purpose breed.

One main reason why most backyard farmers prefer Reds and Aussies is their pleasant personalities. Rhode Island Reds are pretty docile and easygoing, making them an excellent choice for families because of this. While they’re not as flighty or easily spooked as other breeds, they still require a decent amount of space and shelter from predators.

Similarly, Australorps are also an ideal option because of their calm and gentle nature. However, unlike the Rhode Island Reds, it can be a bit more challenging to tame them sometimes. Nonetheless, once they become comfortable in their surroundings, they make adorable companions and a source of entertainment.

Rhode Island Reds and Australorps stand among the most prolific egg layers recorded. Still, Reds tend to come out on top compared to Aussies because they can lay up to 280 eggs per year. Generally, your Aussie girls can comfortably manage to lay around 250 eggs annually.

This is likely because Rhode Island Reds have been bred specifically for their egg-laying abilities, whereas Austalorps is a dual-purpose breed raised initially for meat and eggs.

You can improve egg-laying on your birds by making sure they have a constant supply of fresh, clean water and keeping their living space well-ventilated and dust-free.

Likewise, it can take up to 14 weeks for Rhode Island Reds to reach their optimal meat-producing weight. This translates to extra expenses on food and other care requirements. Typically, the deadweight for Reds is 5.5 pounds while Aussies trail at 4.5 pounds.

Taking care of your flock remains a critical role for backyard chicken keepers. Given that Reds are slightly larger, consider a somewhat larger coop than the Aussies. Remember that both breeds require a decent amount of space and protection from predators to stay healthy.

On that note, provide two square feet per bird kept on the ground, and 10-12 square feet for birds kept on the roost. You might also need a source of light to lay eggs properly.

Altogether, it is no surprise that Aussies and Reds share common health issues that you can prevent by maintaining their overall health through proper diet, hygiene, vaccination, and preventative medicine.

Thankfully, this approach averts communicable diseases like fowl, cholera, blackhead, and infectious bronchitis. Recent research indicates that chickens might feel stress in almost similar ways to humans. Therefore, make sure that you keep them in a clean environment, without overcrowding.

Do not forget about the pecking order either. If you have chickens that do not get along, it can be dangerous and even deadly for the weaker bird. Simple ways of minimizing chicken brawls revolve around adding perches and ensuring plenty of feed, water, and space for all.

So, which chicken is proper for you? It depends on your individual needs and preferences. If you’re looking for a docile bird that lays plenty of eggs, the Rhode Island Red might be a good choice for you.

If you’re interested in raising chickens for meat, or if you live in a colder climate, Australorps are probably a better bet. In general, both Rhode Island Reds and Australorps make great family pets and provide a wealth of benefits for those who choose to keep them. 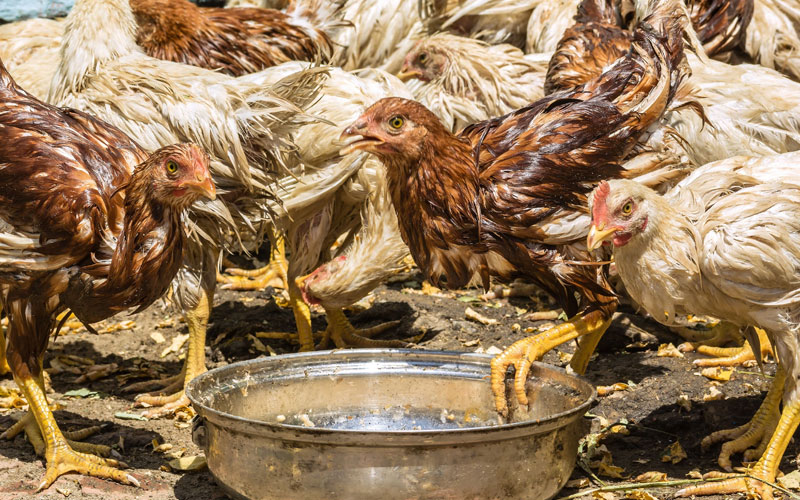 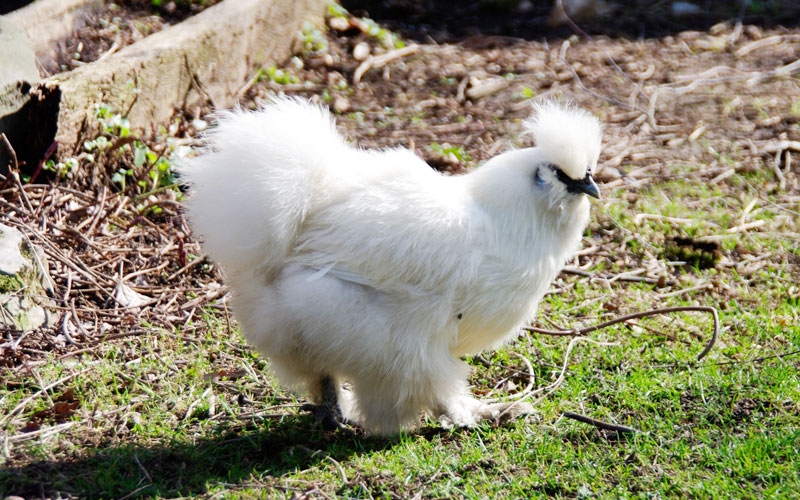 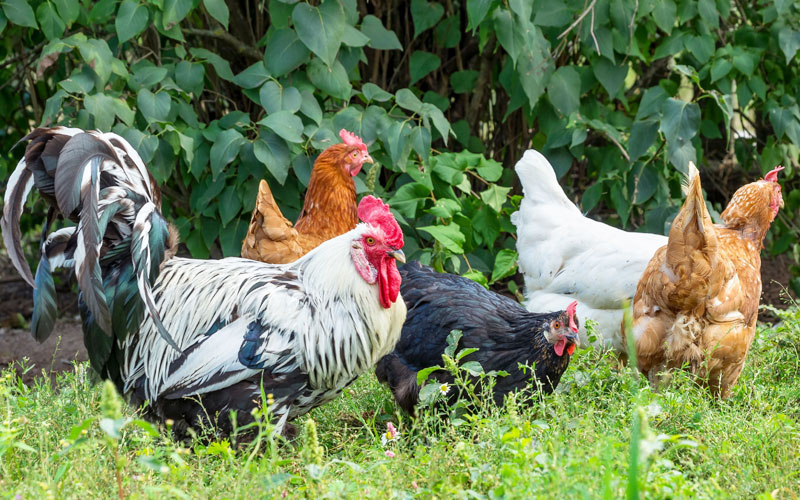 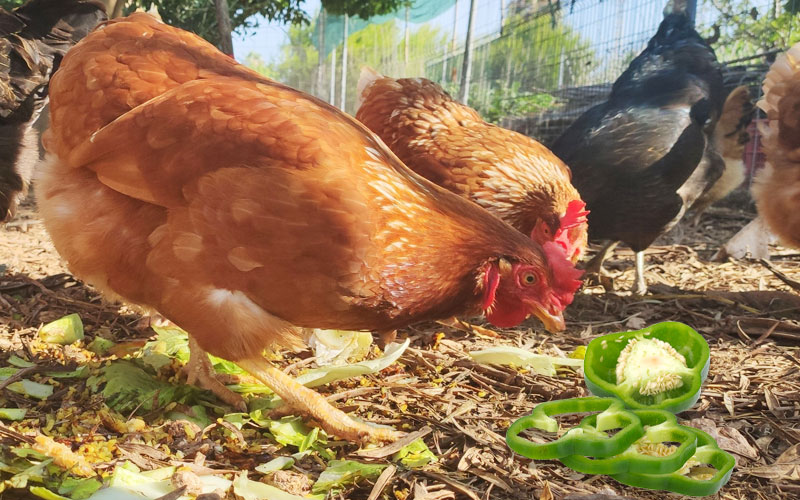 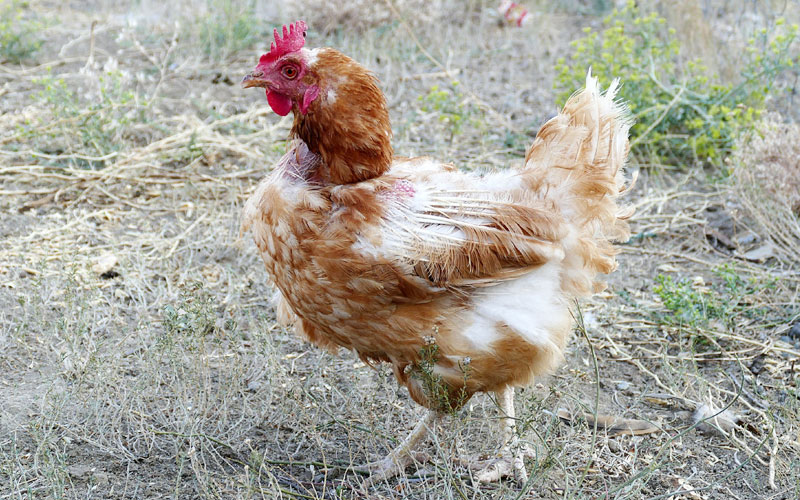 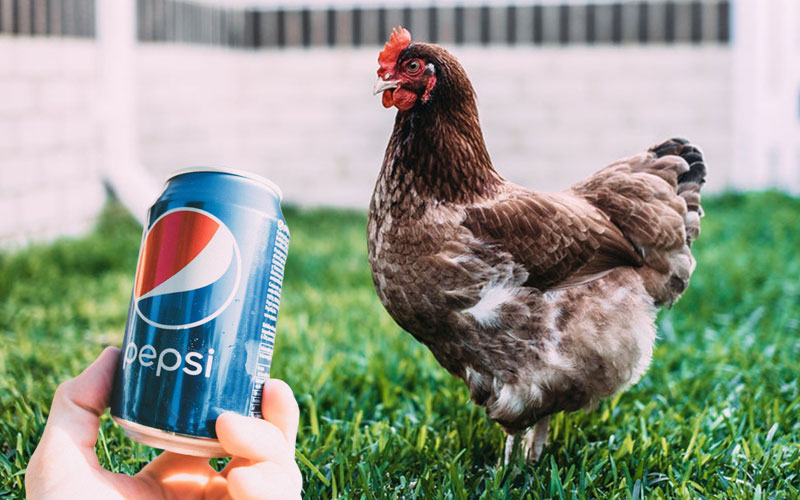 I’m James, an organic farmer and chicken lover. On this website, I share my experience and knowledge about chickens, ducks, geese, turkeys, and other poultries.